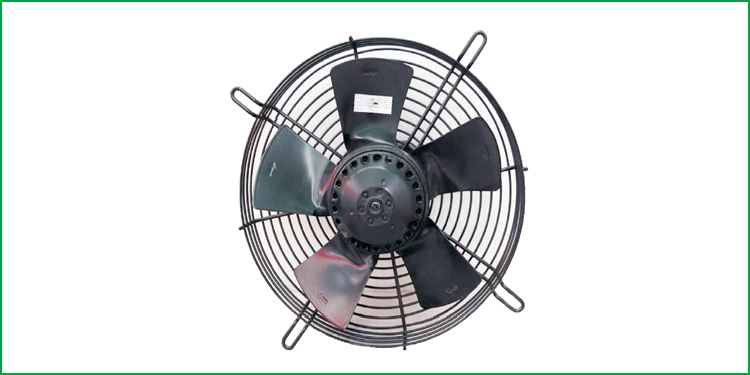 How Can You Use It Beneficially In Your Machinery ?

Axial Fan is a type of fan used in many machines and it is also called as propeller fan. When they are fitted into a duct, they are called tube axial and vane axial fans. They have a motor driven rotating shaft on which skewed blades are mounted. They work by pulling air in and then forcing it out into a direction that is parallel to the shaft. their primary usage is in cooling applications l and can also be seen in places like equipment rooms, laundries, warehouses, factories etc where they are needed for ventilation purposes.

They have the capacity to move huge volumes of air for the purpose of cooling objects or for ventilating areas. You can find them available in many different sizes to suit the machines into which they need to be fitted. Another benefit with them is that they do not require much power for functioning. You can find them available in both the AC an also DC models. These fans are meant for delivering air at low pressure which when combined with high volume of airflow makes them ideal for cooling equipment and also space. They are able to disperse such air evenly across the given area.

The main feature in axial fans is that the air that it extracts is pushed to move parallel to the shaft on which the fan blades are rotating. It is possible to fix an axial fan in small as well as large area for cooling purposes. They are best for use in HVAC system and also in heat exchange units. They can also work efficiently as spot coolers in industrial systems. In many instances, you can find them being used in the form of exhaust fans. Since these fans are noise, silencers are fitted to them to prevent too much of noise from coming out.

Product Catalogue Get a Quote